The HOMEMADE brand was created in 1968 by Baron Von Leitner, who developed the recipe at his farm in Campos do Jordão, a mountain region in the state of São Paulo. During this period, HOMEMADE Jellies were produced entirely by hand on the site, where the fruits used in the recipes, traditionally homemade, were also grown.

The best delicatessen houses in São Paulo at the time began to take an interest in the homemade delicacy produced in Campos do Jordão and soon Geleia HOMEMADE conquered consumers throughout the state of São Paulo.

The HOMEMADE brand was acquired by CICA at the end of the 70’s, which expanded its distribution throughout Brazil. At the end of the 90’s, after a period of market dispersion and the entry of imported products into the country, two businessmen from São Paulo bought the brand and insisted on rescuing the concept present since the beginning of the manufacture of jams, the concept “made at home “, as a way of preserving the true flavor that nature provides.

The origin of the revenue
traditionally homemade. 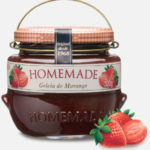 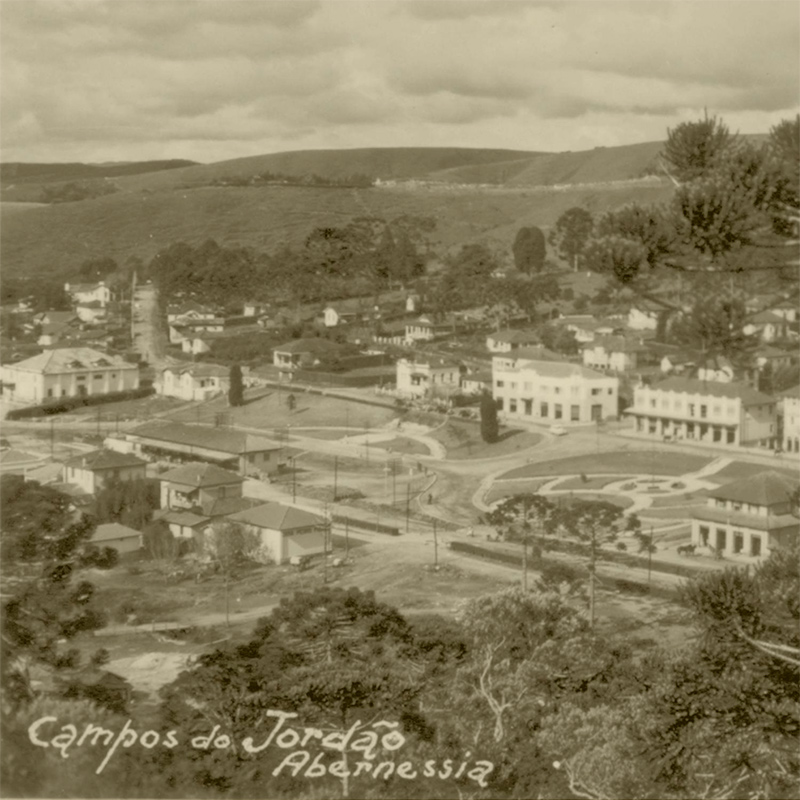 In 1968, Baron Von Leitner created the HOMEMADE brand, after the great success that his handmade and 100% natural jellies made among his friends and family. At that time, several imported and delicatessens stores were interested in the products and put the jellies on sale in their stores. 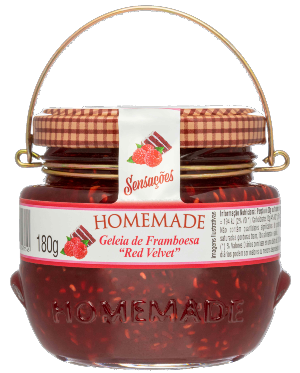 In the 90’s, two business friends who were already fans of the brand acquired HOMEMADE. They have combined the Barão’s family tradition of recipes, with their experience in business management, to preserve the true flavor that nature provides. 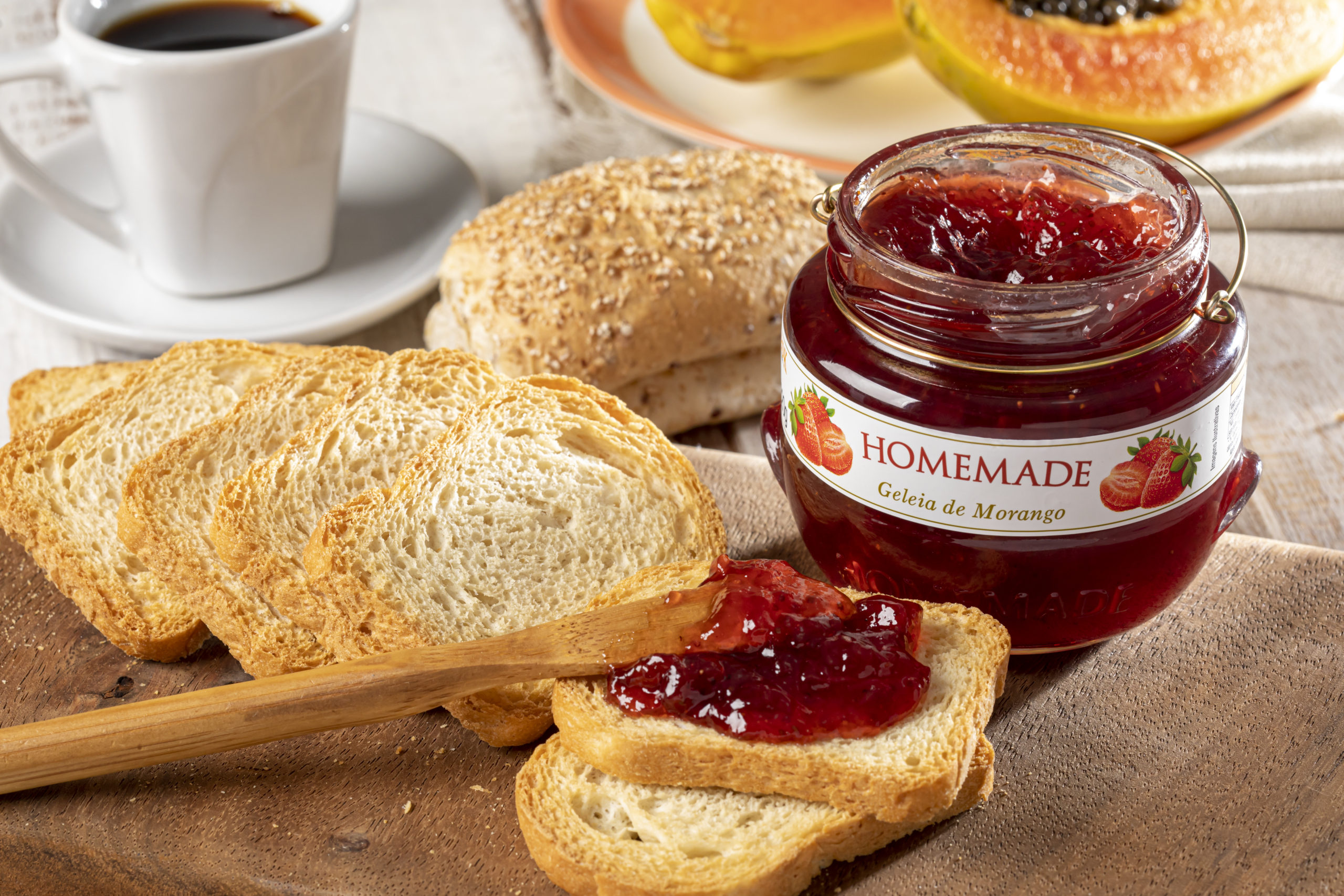 Today, HOMEMADE is one of the pioneer brands in the production and distribution of artisanal jams in Brazil and produces jams, honey, cane molasses and several other products that can accompany every meal, from breakfast to dinner. Our priority is increasingly to take some of our traditions to your home. We want to accompany you every day and everywhere.

To be recognized as one of the best global brands of Food (Sweets). 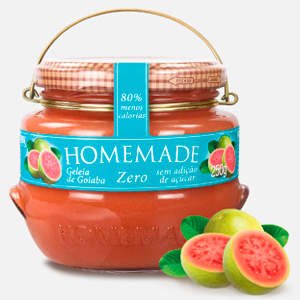 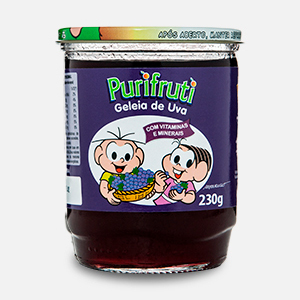 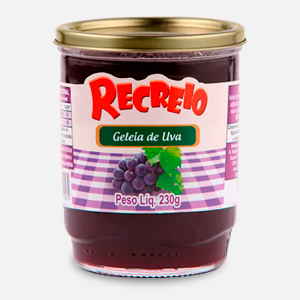 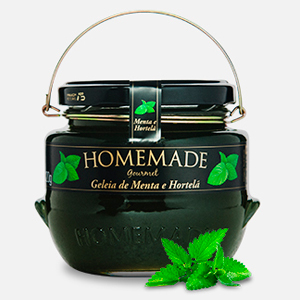 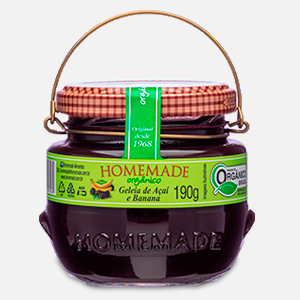 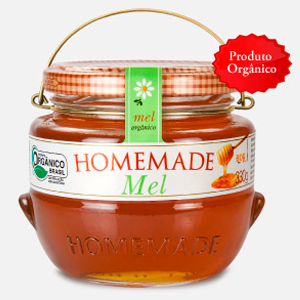 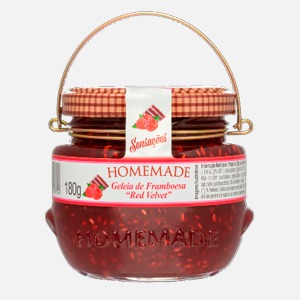 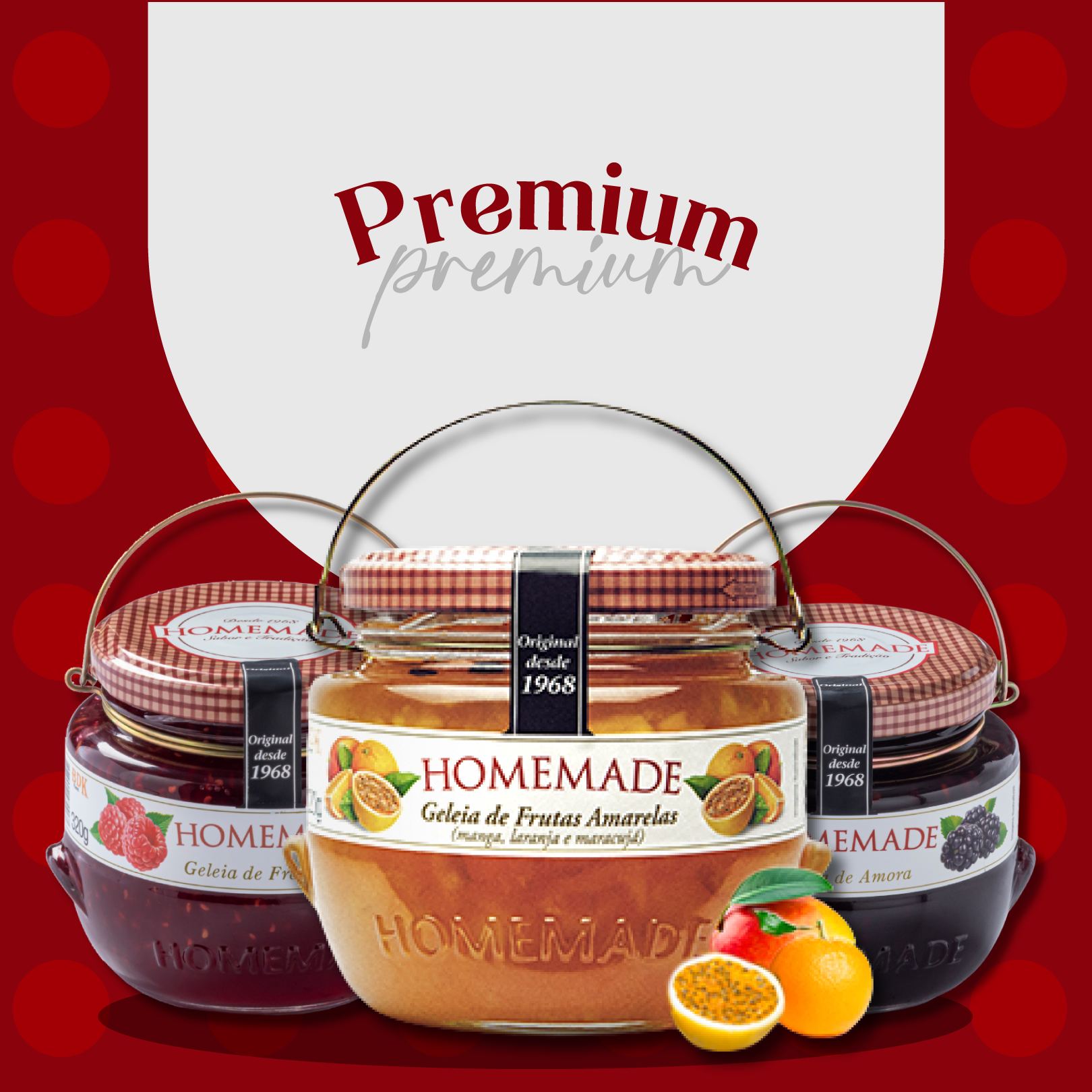 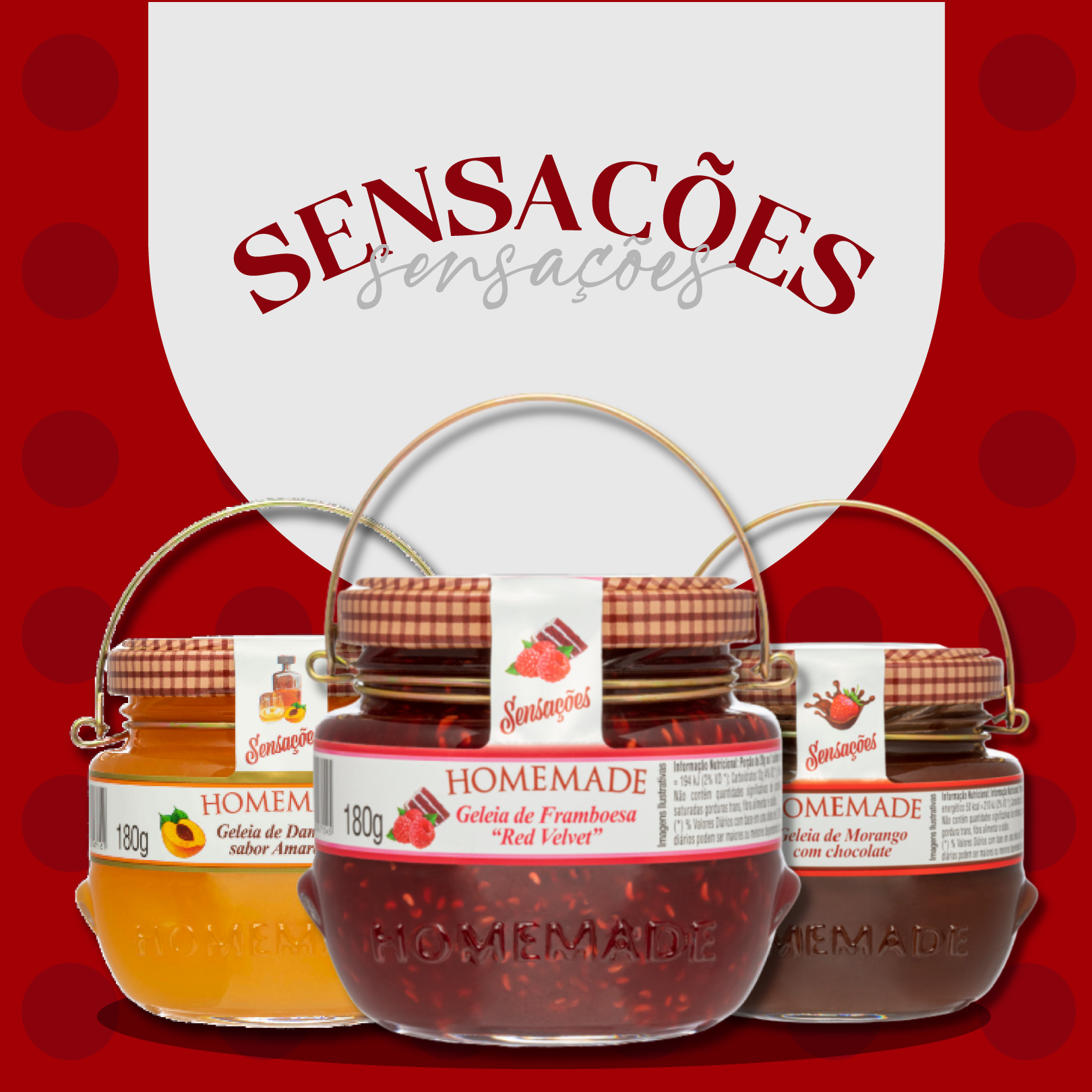